An idea worth sharing by Hiatt Jackson

About six months ago, I attended a workshop organised by the Defra funded Yorkshire Property Flood Resilience Pathfinder where we explored the challenges of implementing flood resilience measures in the construction of housing and business properties. It was there that I came across a particularly interesting idea that caught my attention, and which stuck in my mind even after the workshop had ended.

Then, all of a sudden, I found myself locked down, working from home with two children to home-school and unable to pursue the variety of work and projects I could before. As a result, I began searching for remote ways to meaningfully engage with SMEs about flood resilience innovation. After doing a bit of research, the idea from the workshop all those months ago sprung back to the surface in my mind, where it has remained ever since.

Now, I’d like to share it with the world, to spark an insightful debate about its potential benefits and drawbacks in the area of flood resilience innovation.

The idea is an incredibly simple one: would homeowners or businesses be likely to engage with a Flood Resilience Rating scheme, similar to an Energy Performance Certificate (EPC)?  The (self-made) graphic below illustrates what this might look like in practice: 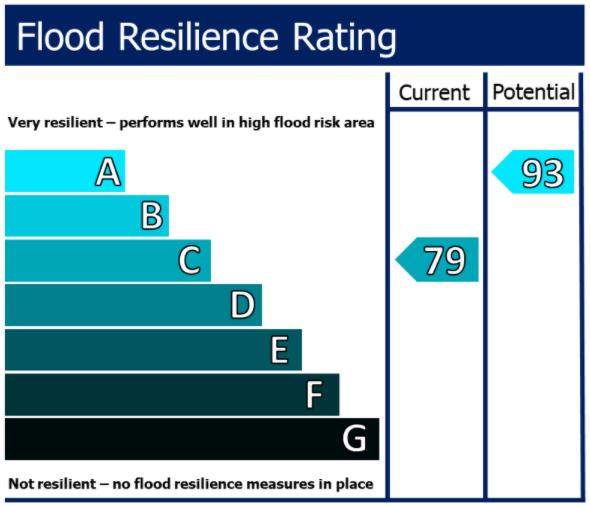 And my question is, does this idea have merit? Would it have the desired outcome, to encourage home and business owners to take responsibility for ensuring their properties are flood resilient? And what would be the impact on the sectors involved, such as insurance, developers, the public sector, flood resilience products, and flood surveyors?

Why driving action in flood resilience is of vital importance

As a result of significant urban expansion, there has been a reduction in the capacity of the land to absorb increased storm water runoff caused by the higher peak rainfalls we have experienced in recent years. Additionally, the changes we are constantly making to our landscape also affect the direction and speed of this runoff, and as a consequence, many homes that were once in a relatively safe position may now be susceptible to flooding.

To make matters worse, developers are continuing to be allowed to build properties on flood plains. In fact, research by Greenpeace found that nearly 10,000 new residential properties are planned for areas at a high risk of flooding (classified as National Flood Zone 3).

The impact of flood resilience measures on insurance premiums

Though advice on flood resilience is widely available and accessible (see the diagram below from Living with Water which was distributed to households earlier this year by the East Riding of Yorkshire Council as a supplement to the Council Tax bills), the EA states that, “only a third of people who live in areas susceptible to flooding or coastal change believe their property is at risk.”  It can also be difficult (especially in dry periods) to pinpoint the immediate benefits of  Property Flood Resilience (PFR).

One such benefit might be, for example, reductions in insurance premiums. Although the government, in conjunction with representatives from the insurance sector (FloodRe), have recommended that reduced insurance premiums be offered for properties that have been made more flood resilient, this has not been taken up by all insurance providers.

And while the flood resilience measure most widely adopted by homeowners is to ensure that their insurance policy covers flooding – according to a recent report from Sam Ramsden at the University of Hull – it is not clear how much detail is communicated about flood resilience when determining premiums, and the level of information offered may vary among  insurers. 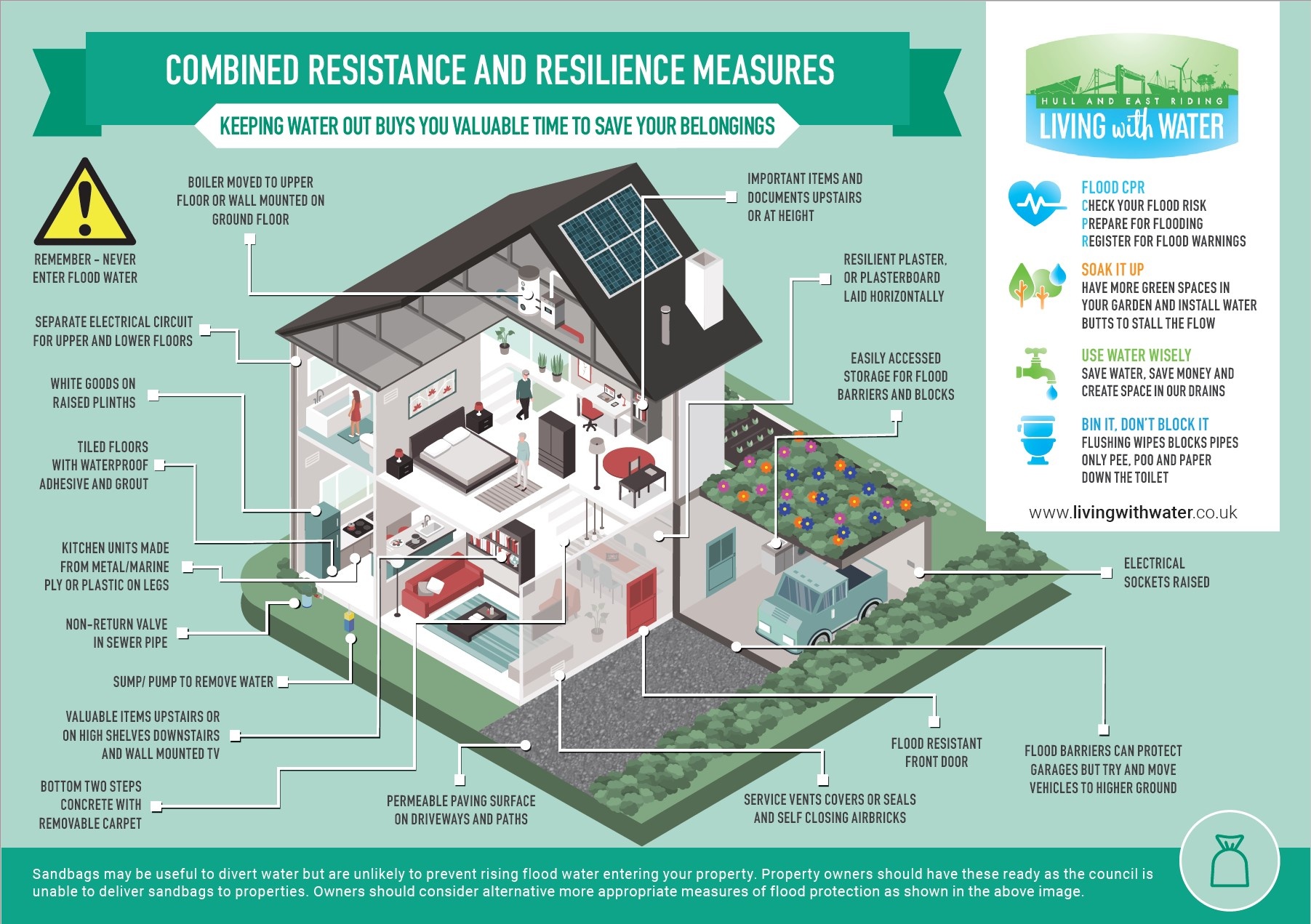 The pros and cons of Flood Resilience Ratings

This brings me back to the idea of a Flood Resilience Rating scheme, and some of the questions and thoughts I would like to share to spark some (friendly) discussion.

How could this scheme help?

Who would it be for?

What are the drawbacks of a scheme like this?

If you have any thoughts on this subject or are a business looking to innovate within the flood resilience market, I would love to hear from you!

Are you a business who is or could be innovating in property flood resilience?  If so, you won’t want to miss our fully funded webinar on 21st October. Hosted by industry experts and featuring contributions from market leaders in flood resilience, this informative and interactive session will give you exclusive insights into the opportunities available for you to grow your business in this rapidly expanding sector. Find out more and register here to book your spot. 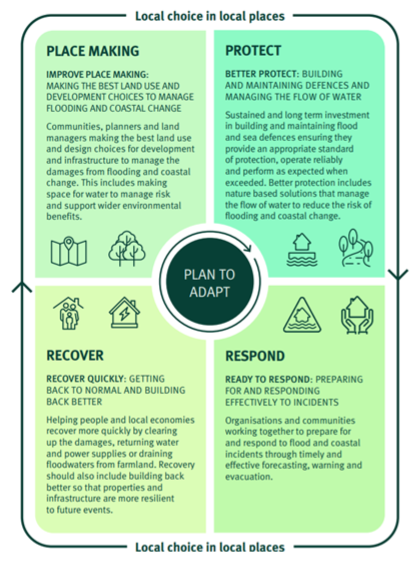